• From The New York Times

Although the seasonal harvest is nearly complete, the conflagration threatens to disrupt tens of thousands of jobs and destroy valuable stores of grapes waiting in bins, barrels and bottles to be fermented or aged. The extent of the damage will be unclear for days because the fires are blocking many winery owners from reaching their facilities.

Tourism in the region — a multibillion-dollar economic machine that includes high-end hotels, wine-tasting tours and upscale cuisine — is suffering as the flames claimed many establishments and forced many others to shutter for the rest of the week.

“It has been a devastating fire,” the Sonoma County Winegrowers group said in a Facebook post. “Reports of fire damage to wineries, businesses and homes continues to grow.”
The blazes — which have left at least 11 people dead — continued to rage on Tuesday. Seventeen separate fires, across 94,000 acres, have forced more than 20,000 people to evacuate. 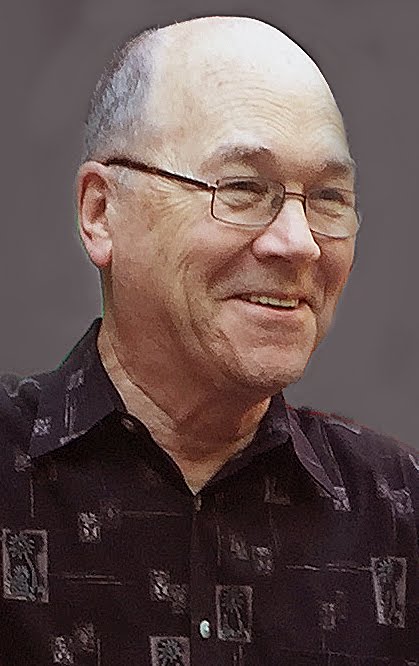 Bill Dowd: Editor, writer, judge of food, wines, spirits and brews for three decades here and abroad. Send news to him via email.